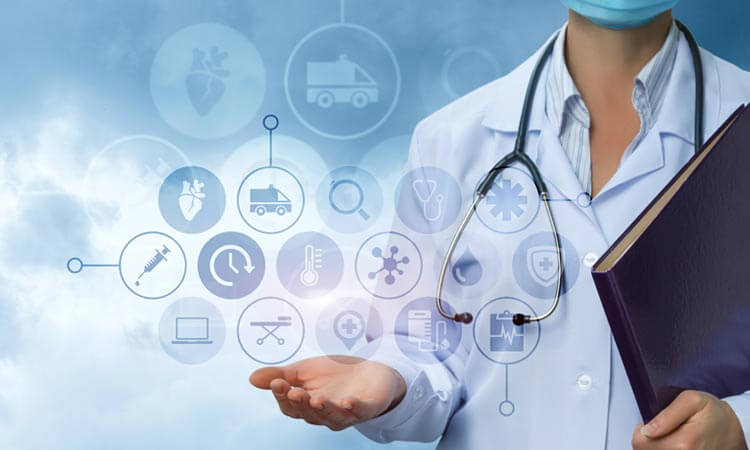 What is Medical Coding?

According to the American Academy of Professional Coders (AAPC), medical coding is the transformation of healthcare diagnosis, procedures, medical services, and equipment into universal medical alphanumeric codes. In simple terms, it is the process of categorizing health records into codes that the world accepts. In some cases, this coding system also gives insights into the social status of a country i.e, hunger, poverty, education, etc.

Jacques Bertillon introduced the first medical coding system called ‘Bertillon Classification of Causes of Death’ during the late 19th century, to make tracking of mortality easier. Each cause of an injury or death recorded and stored according to this coding system, for future purposes.

In the 1940s, the World Health Organization (WHO) took Bertillon’s system and expanded it, including statistics on the deaths and injuries, which gave rise to the International Statistical Classification of Diseases, Injuries and Causes of Death (ICD).

WHO started working on version 10 in 1983 and presented in 1990 by the forty-third World Health Assembly. It is the version that countries worldwide currently use, and ICD 11 will replace it in 2022.

The Alpha Browser for ICD 11 was first opened for public viewing in 2011, after which its commenting browser opened later that year. The Beta draft opened in 2012 to the public during which WHO discussed it’s revision along with the shareholders. Member states prepared to implement it in 2018.

Later, in May 2019, the ICD version 11 was presented at the seventy-second World Health Assembly, and will replace ICD 10 in 2022.

Training does not require having a degree in the medical field. But, there are many organizations that offer classroom-based training programs. There are also many websites all over the internet that provide online courses for medical coding. These courses comparatively take less time than other healthcare courses. However, the duration for most courses varies between 18 months and two years.

Medical coding is a fast-growing career, not just in India but around the world in the US, India, and the UAE. With the increasing demands for high-standard, economical healthcare services, this business is rising every day. Fixed hours, reasonable pay, and job security have earned the job the title of a booming and respected career choice. Presently, job opportunities are increasing rapidly in India.

Medical coding jobs are one of the highest paying jobs in the BPO/KPO industry today. Starting from ₹20,000 to ₹1,50,000 per month for freshers and AHIMA/AAPC certified coders, respectively. To know more about medical coding training programs click here.

How can we help you?